Aviation brings people together. In 2017, when Canada is celebrating its 150th birthday, aviation unites the country by bringing the technology and inspiration of airshows to the most remote areas of the country - where people have never seen anything like this in their lives. With 97 airshows North of the 60th parallel, EVERYBODY will have a chance to celebrate Canada's 150. Official website: https://caat2017.com. This is a blog of Anna Serbinenko, the only Canadian female aerobatic performer, embarking on this once-in-a-lifetime journey.
***
Three years later. I have travelled, explored, discovered, dared, fell down, got up, did it again, achieved, conquered, enjoyed, loved, remembered, lived... So many experiences are just too grand to keep them to yourself. So i decided to revive and keep up this blog with sporadic postings. Subscribe to get notified about the new articles!
Font size: + –
Subscribe to this blog post
Print
Bookmark

In Wilfred’s B&B in Fort Good Hope, we started the day by cooking our breakfast with whatever we found in the fridge. Then went to meet the local school kids. The principal explained that they would have classes today as usual, just they will “take the class to the airshow”. I wished my school principal was that cool back then! 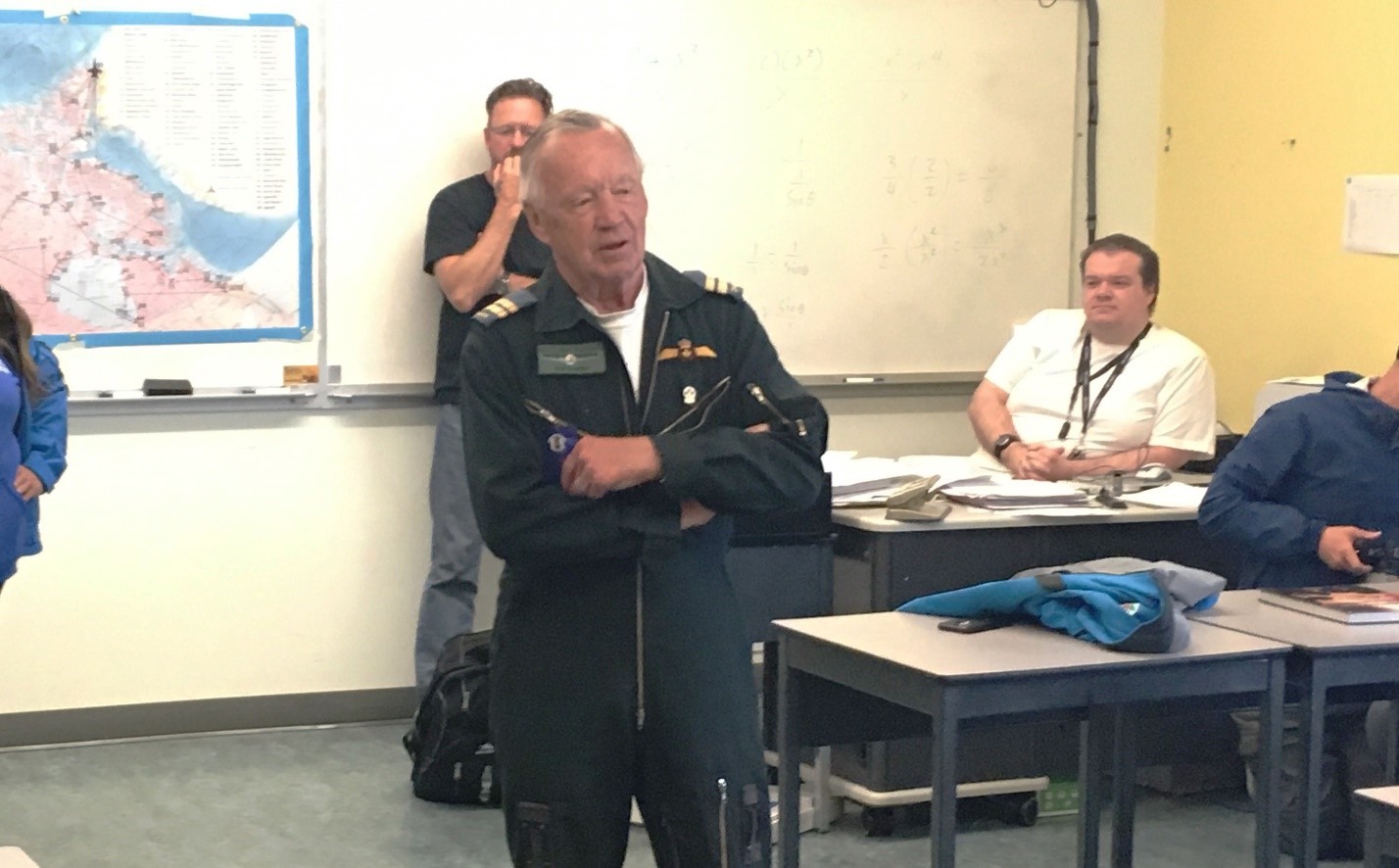 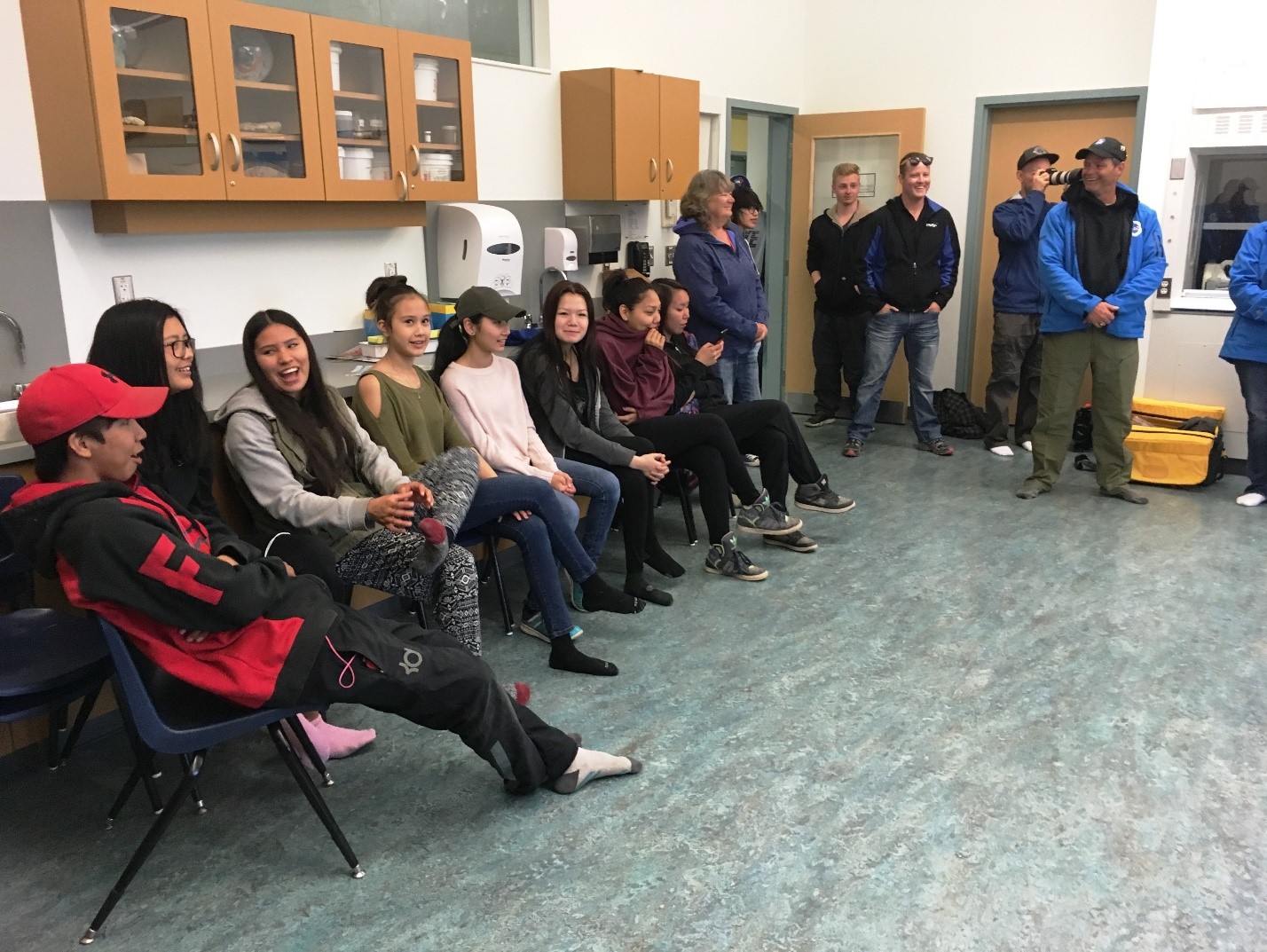 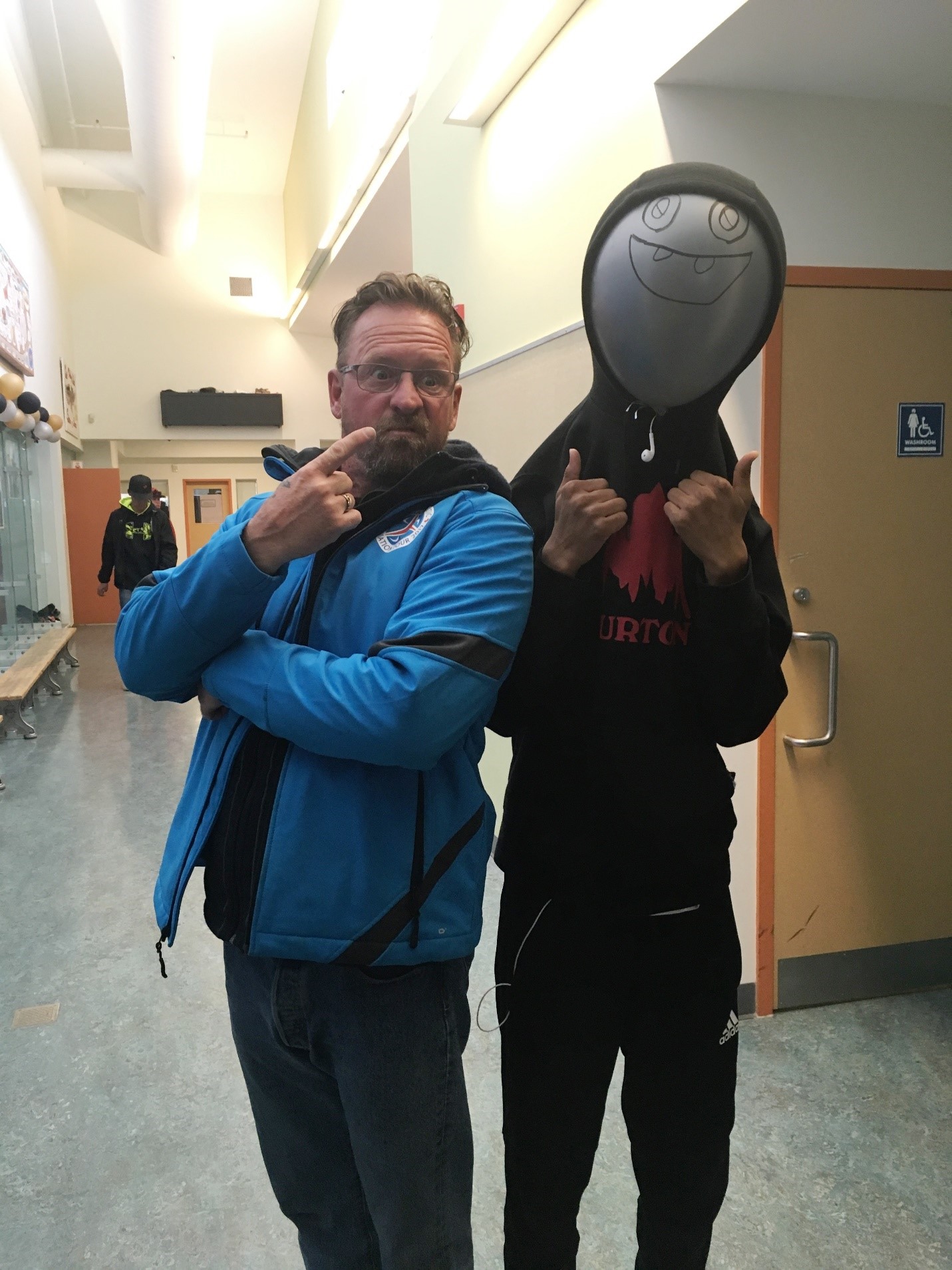 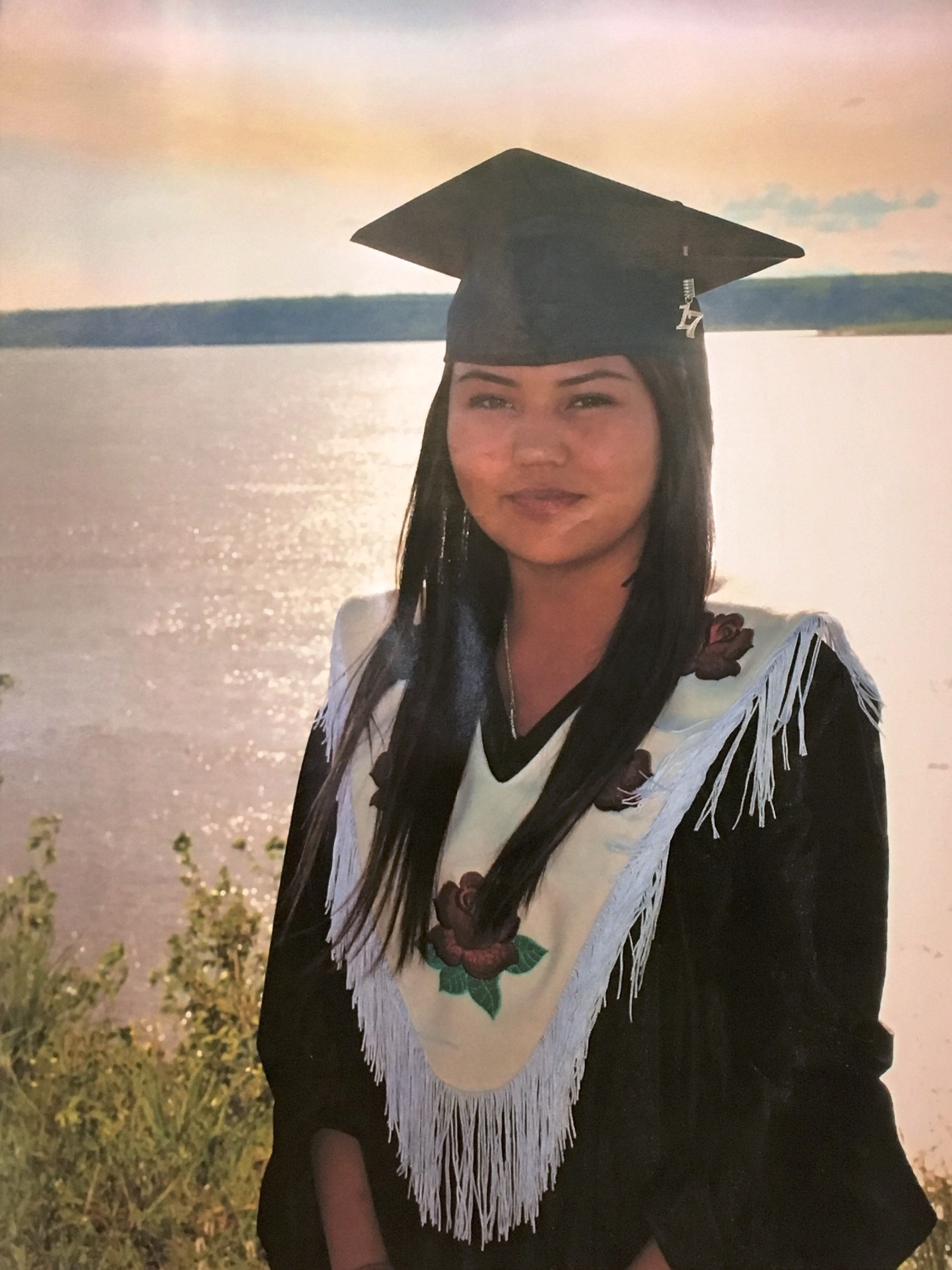 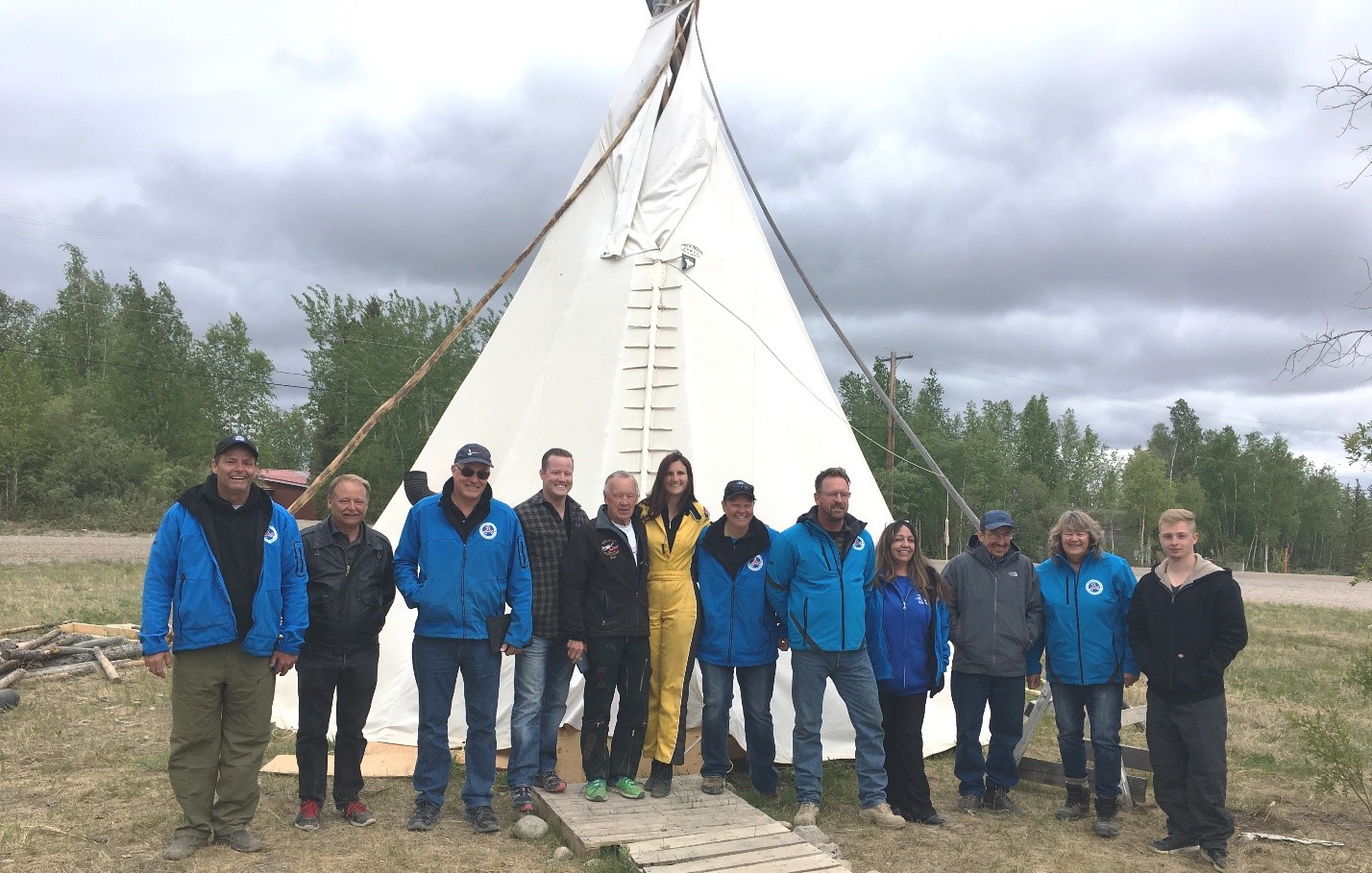 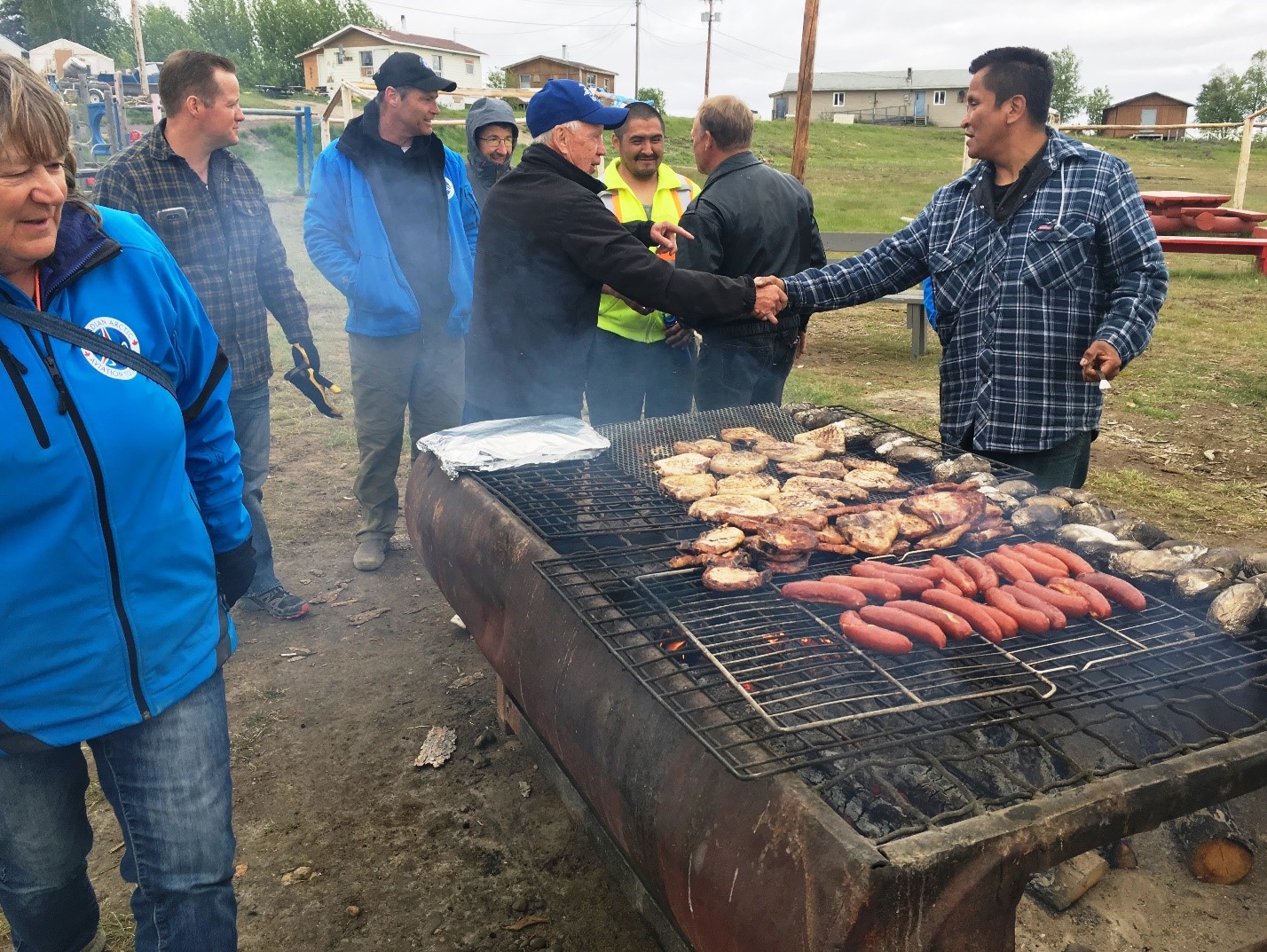 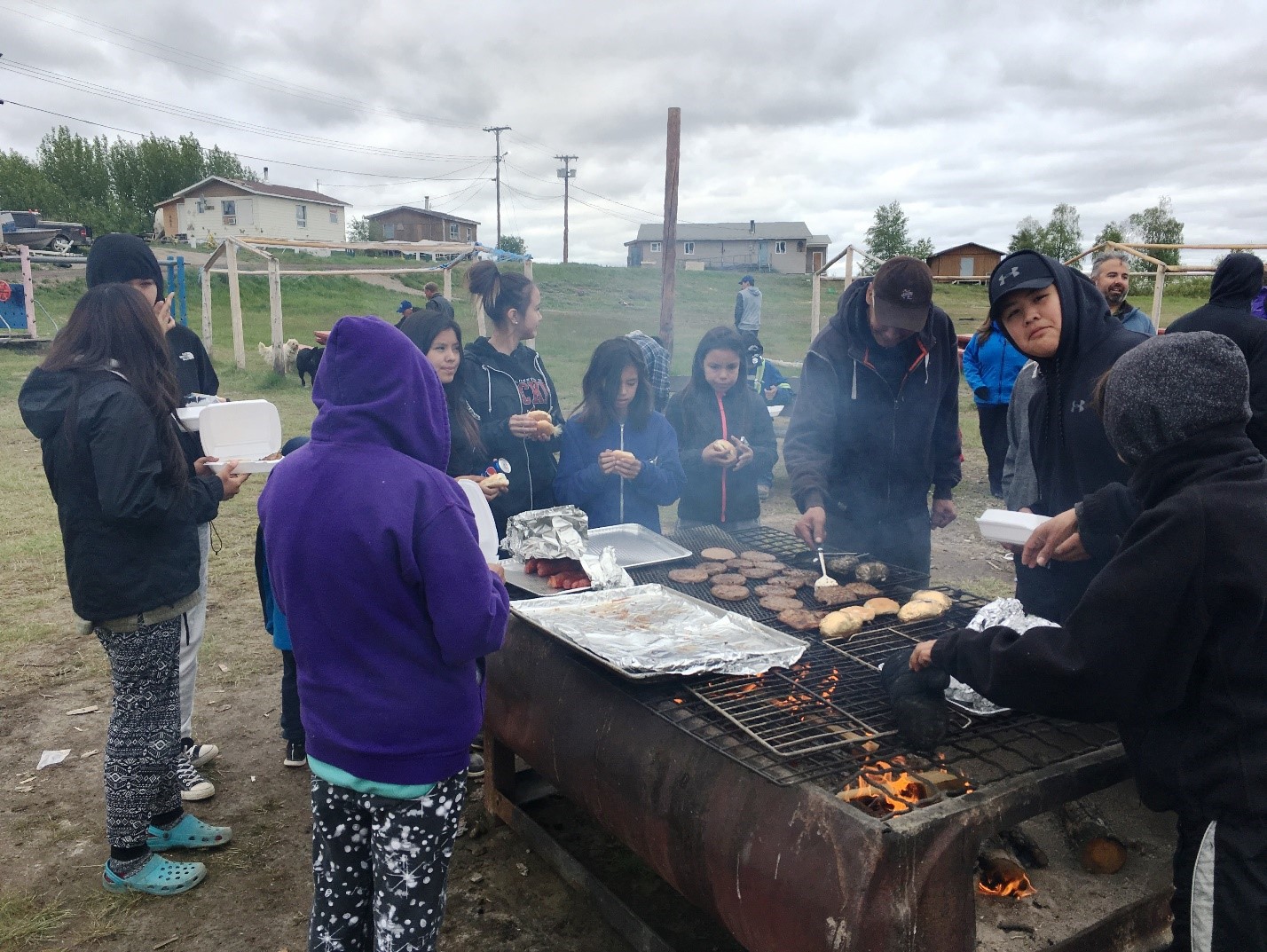 I thought that as we move “South”, temperatures would get warmer. But it was the opposite! I have never been getting ready for an airshow in light snow!

A nosy local fox was checking out planes too. 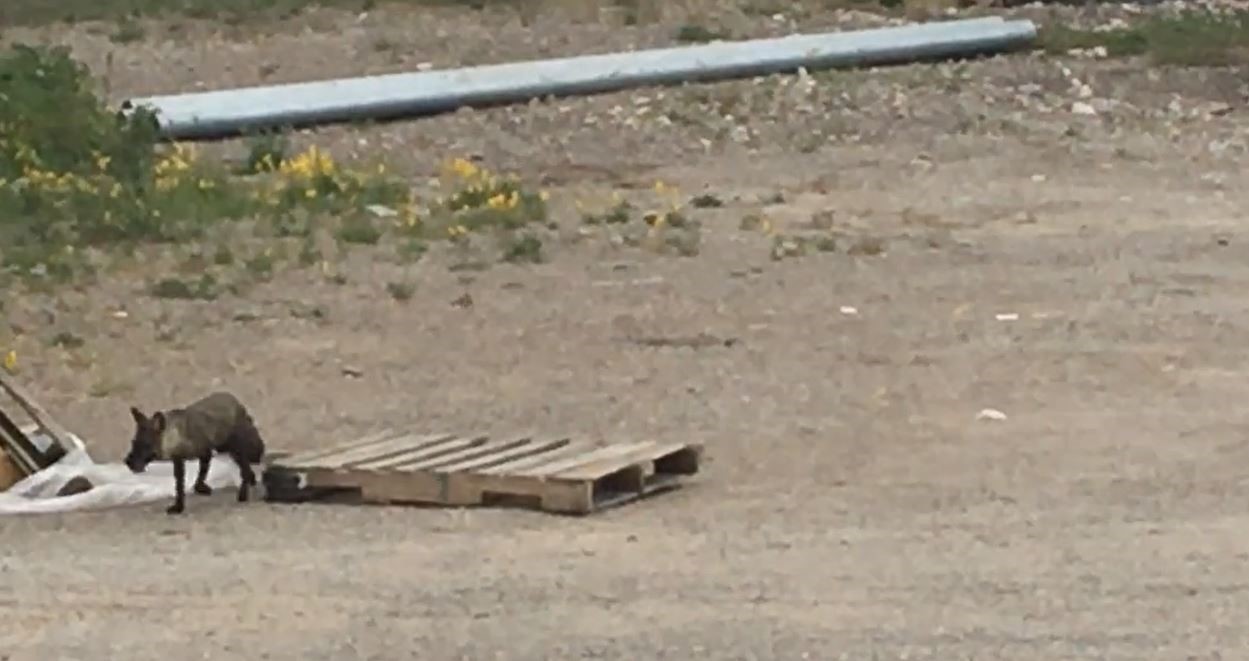 Fort Good Hope is a town of appx. 700 people. The mission in Fort Good Hope we visited yesterday, was visited and blessed by pope. The community lives off the land, and the only access to it is by air or ice road. 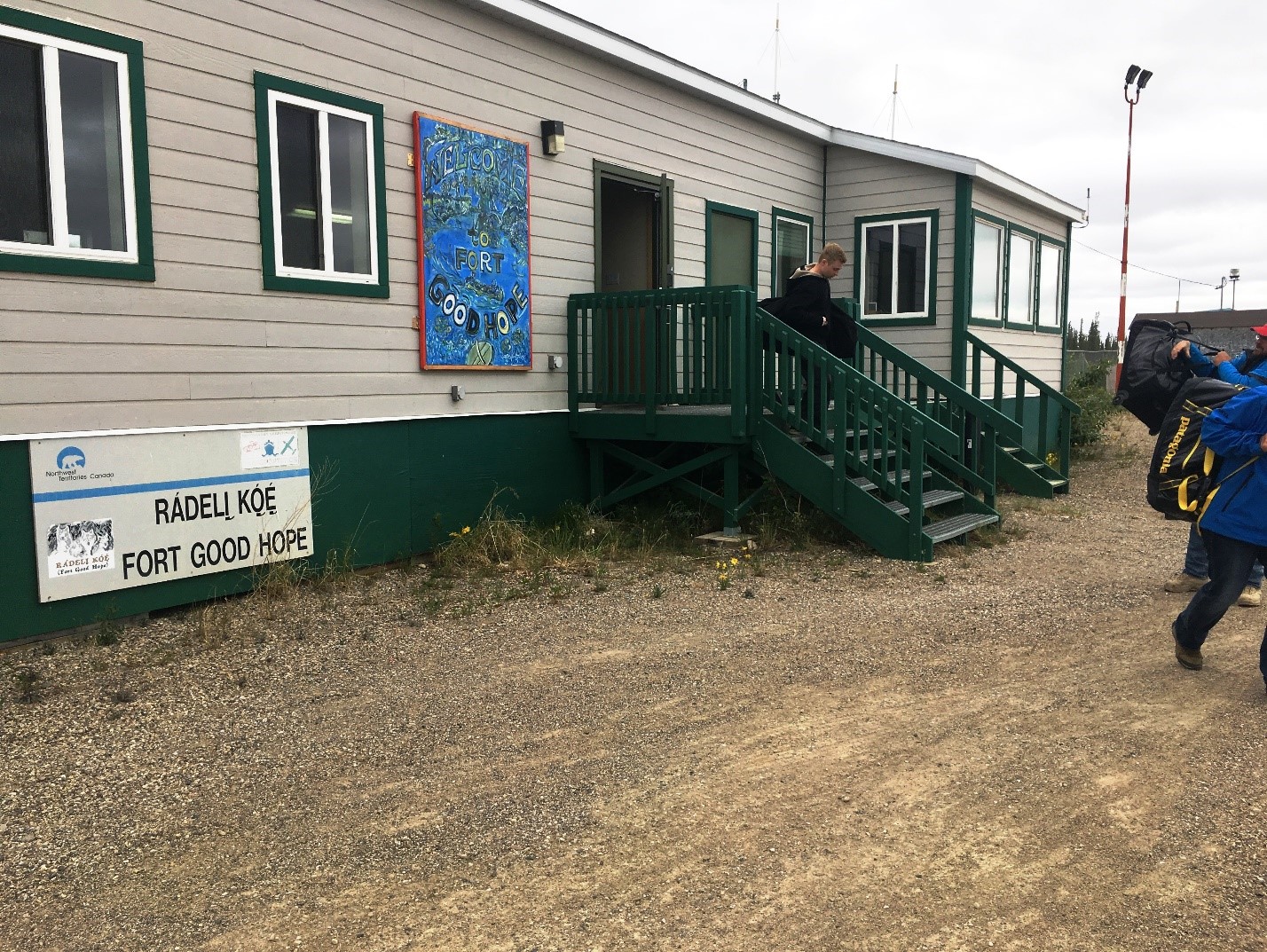 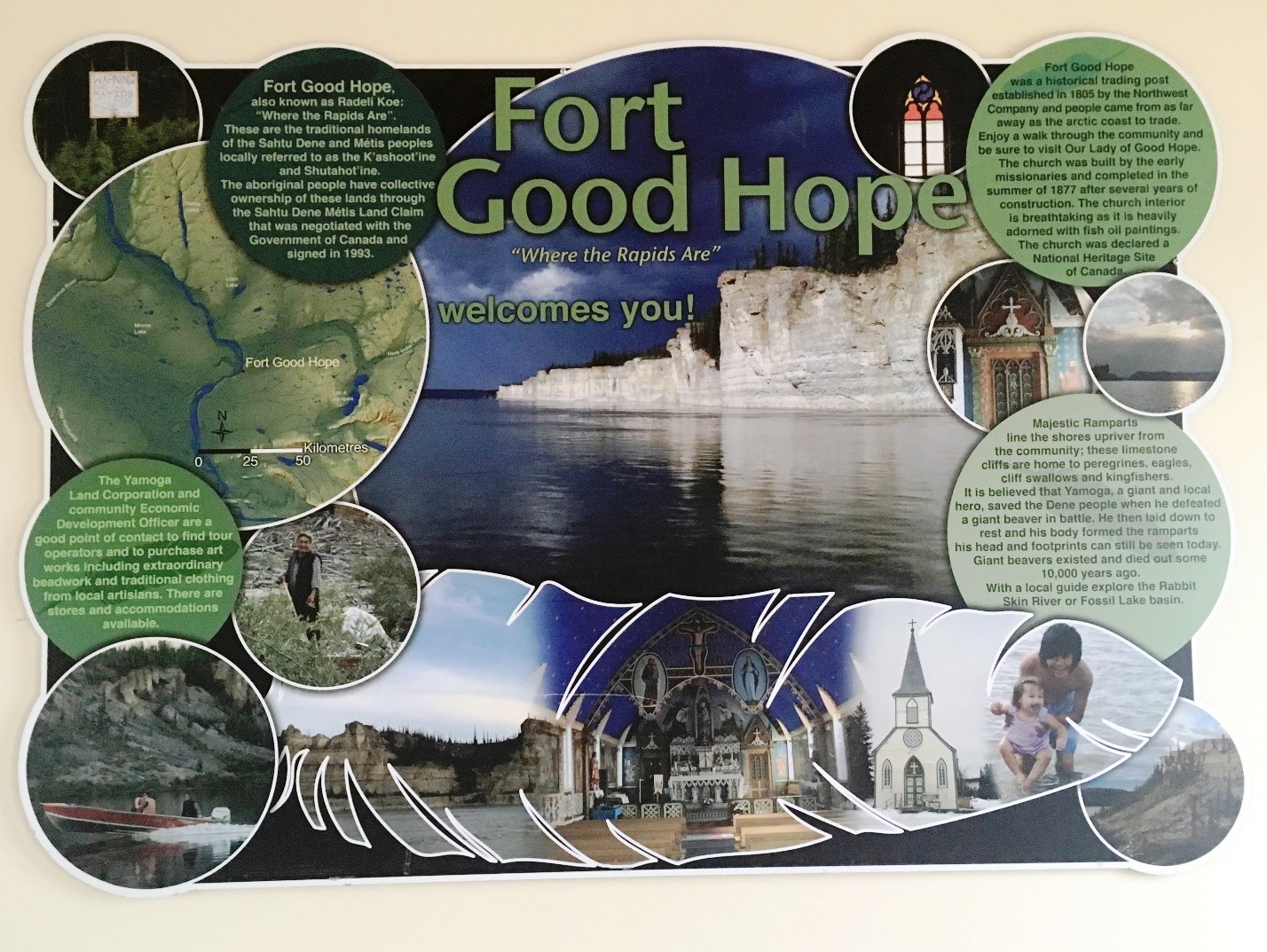 With the church as the show centre, and my Ave Maria music playing during the performance, it was a very special show to fly. 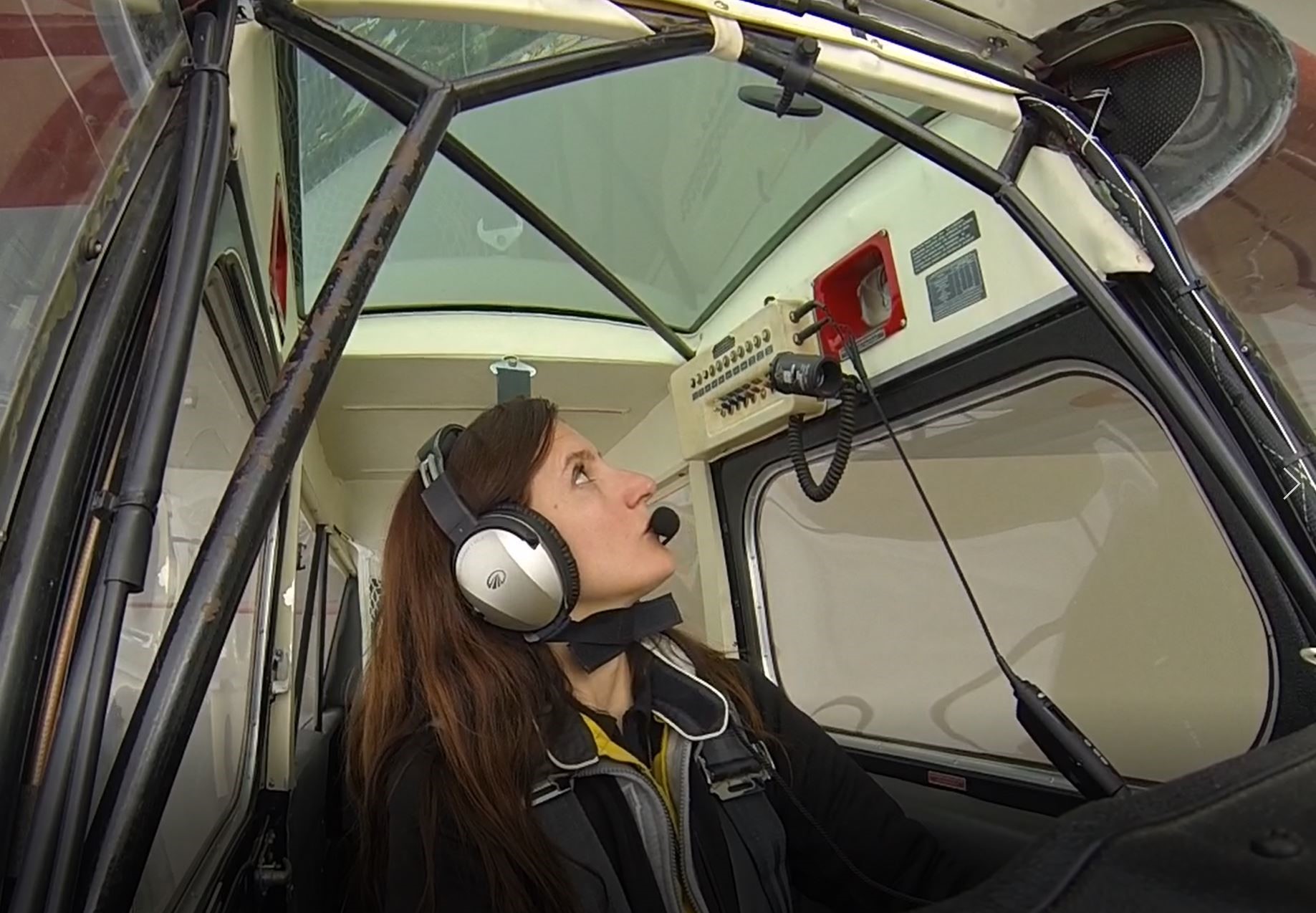 And the warmth and the excitement of the crowd made up for every bit of cold we experienced! 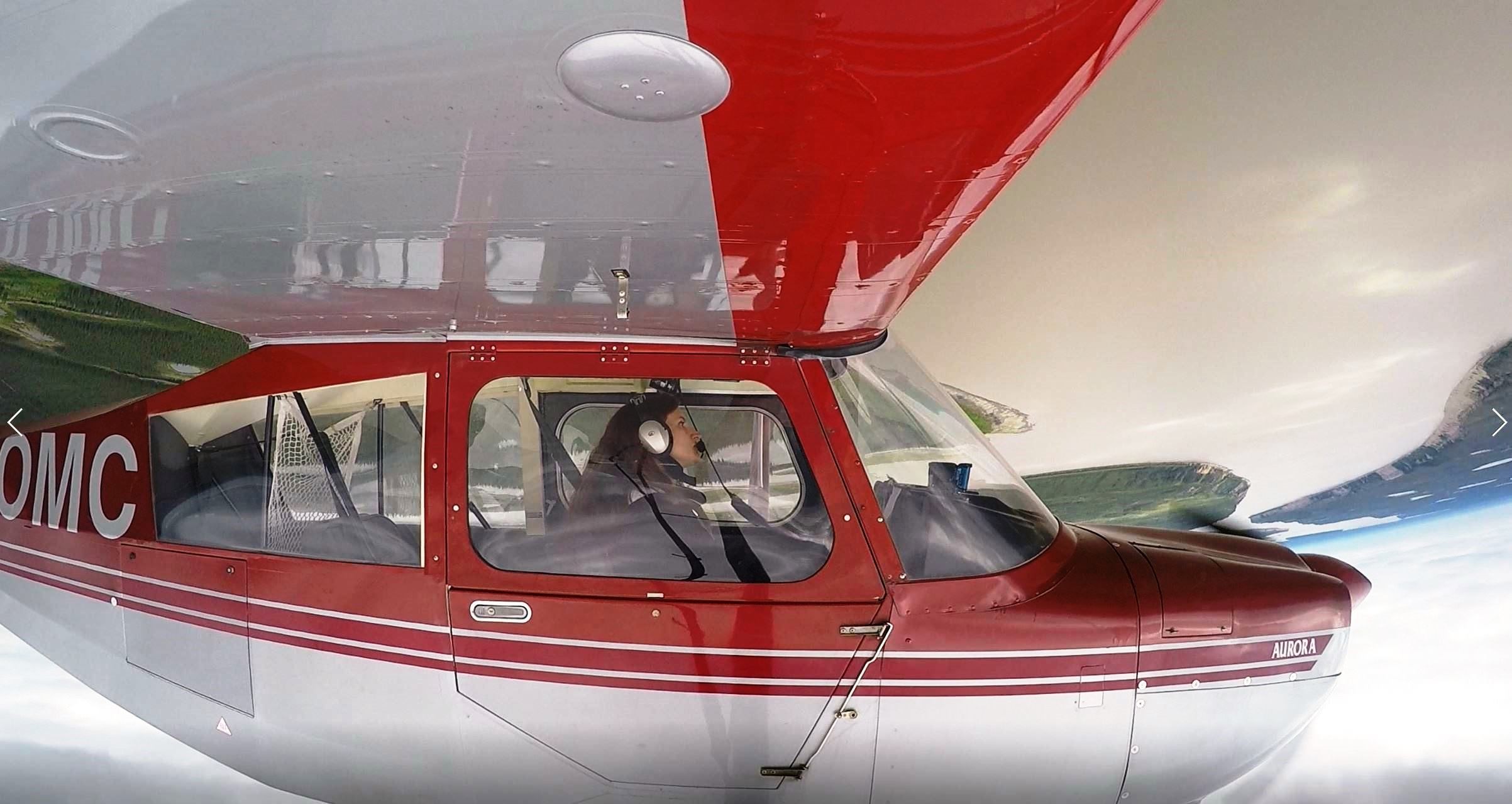 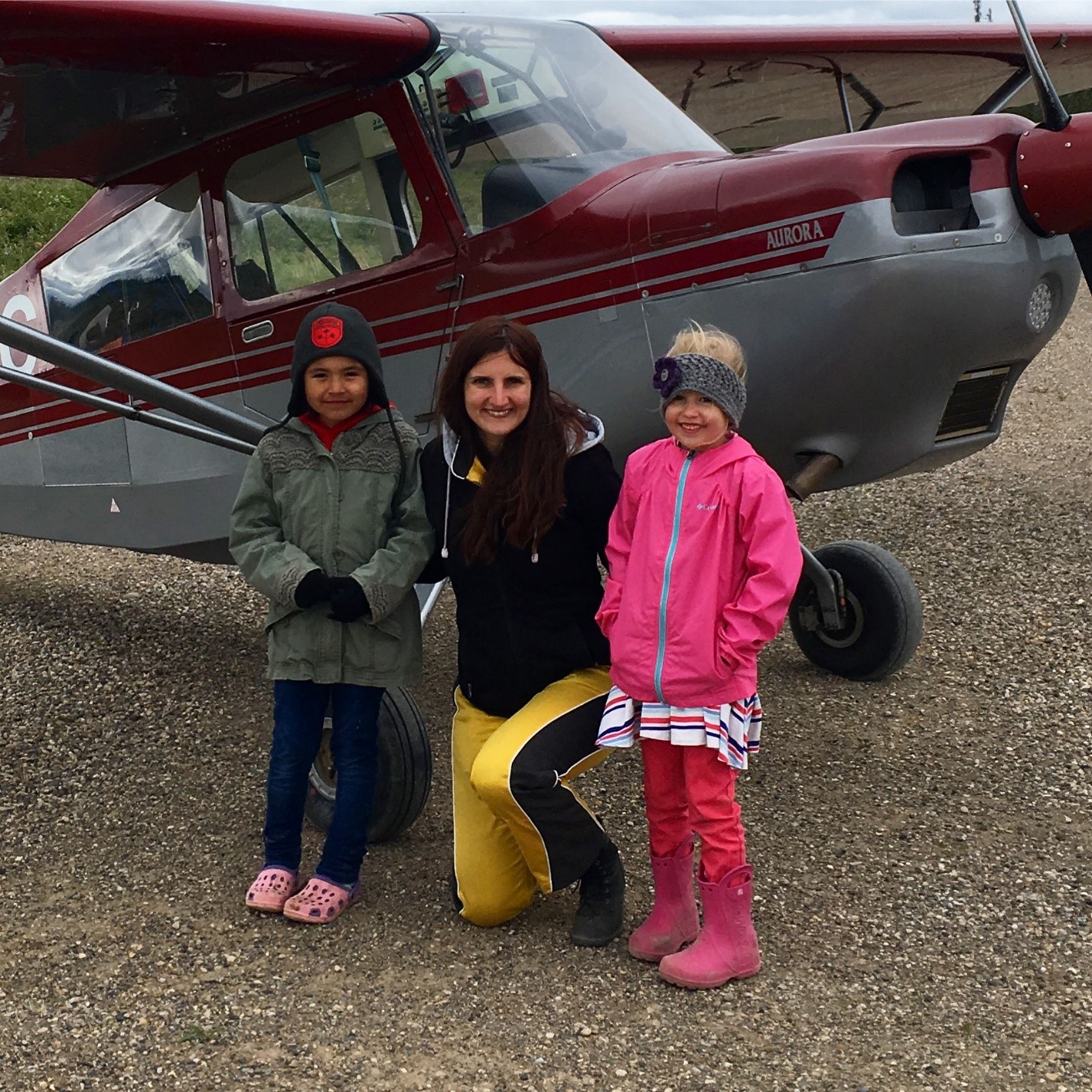 The hop to Norman Well was short half-hour hop, and there we were up for a treat. In fact, more than one. First is a paved runway! Never thought I’d appreciate it so much. After a few dings in the prop and never-ending dust, it felt really good.

But the main one was the dinner invitation for the team from the North Canoe Adventures. This family owned company operates fully guided river canoe tours. An average trip lasts two weeks, and takes you to the most remote areas of the Yukon and Northwest Territories. Very much recommend checking it out! I personally got excited about coming back and doing one of those trips.

Their log house on the river and a couple of float planes on the back yard could not have been a better setting for pilot dinner. 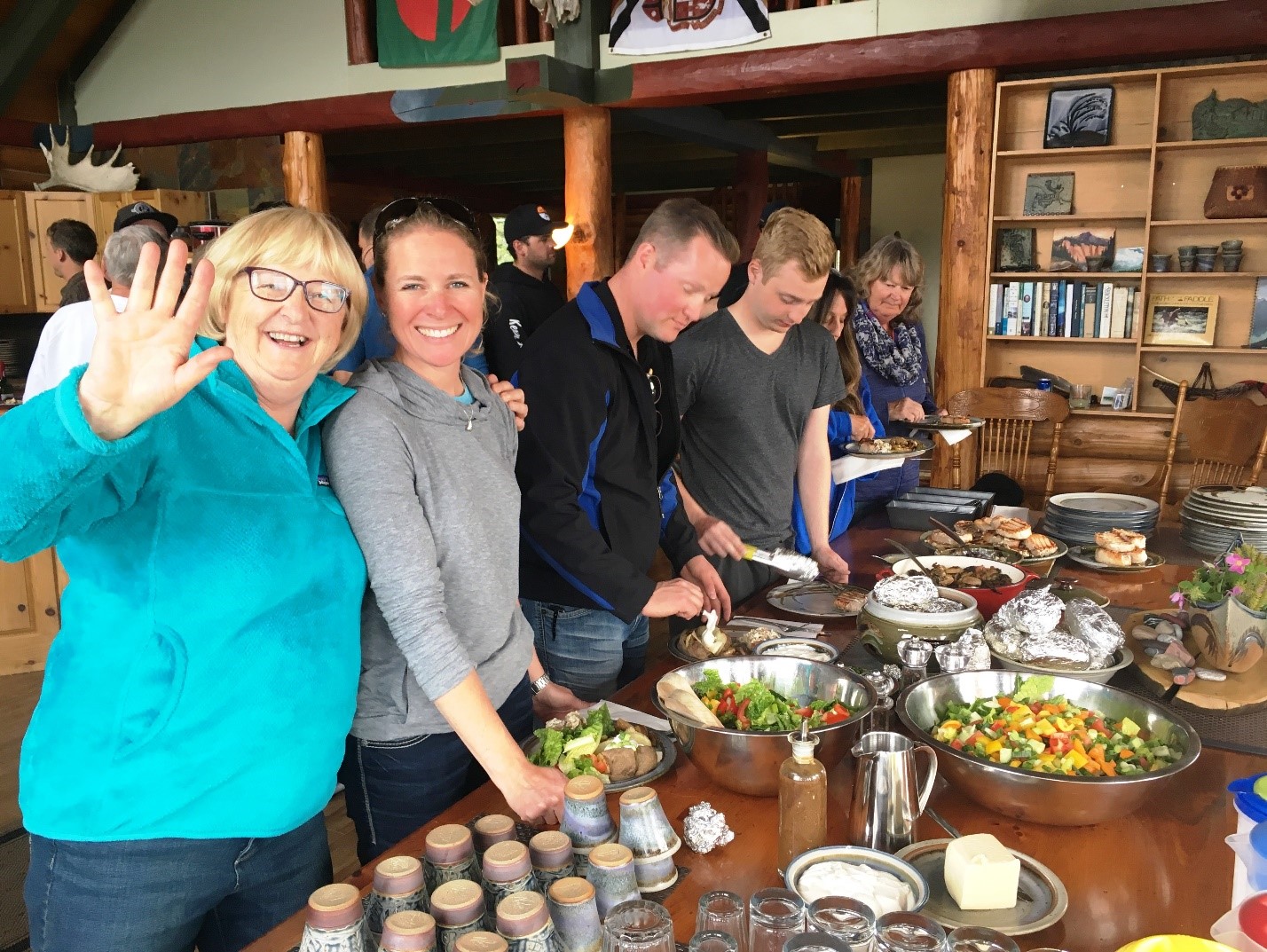 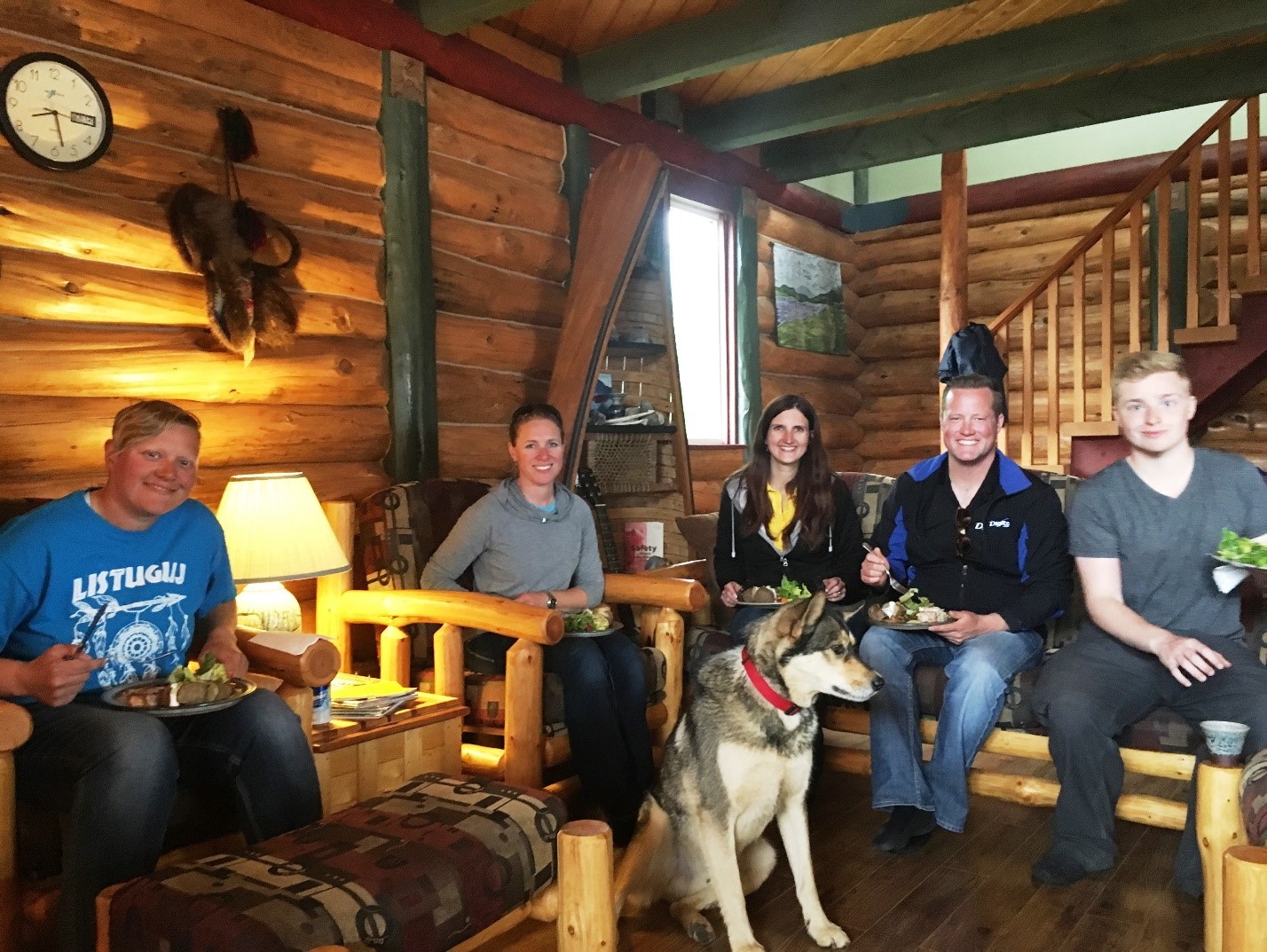 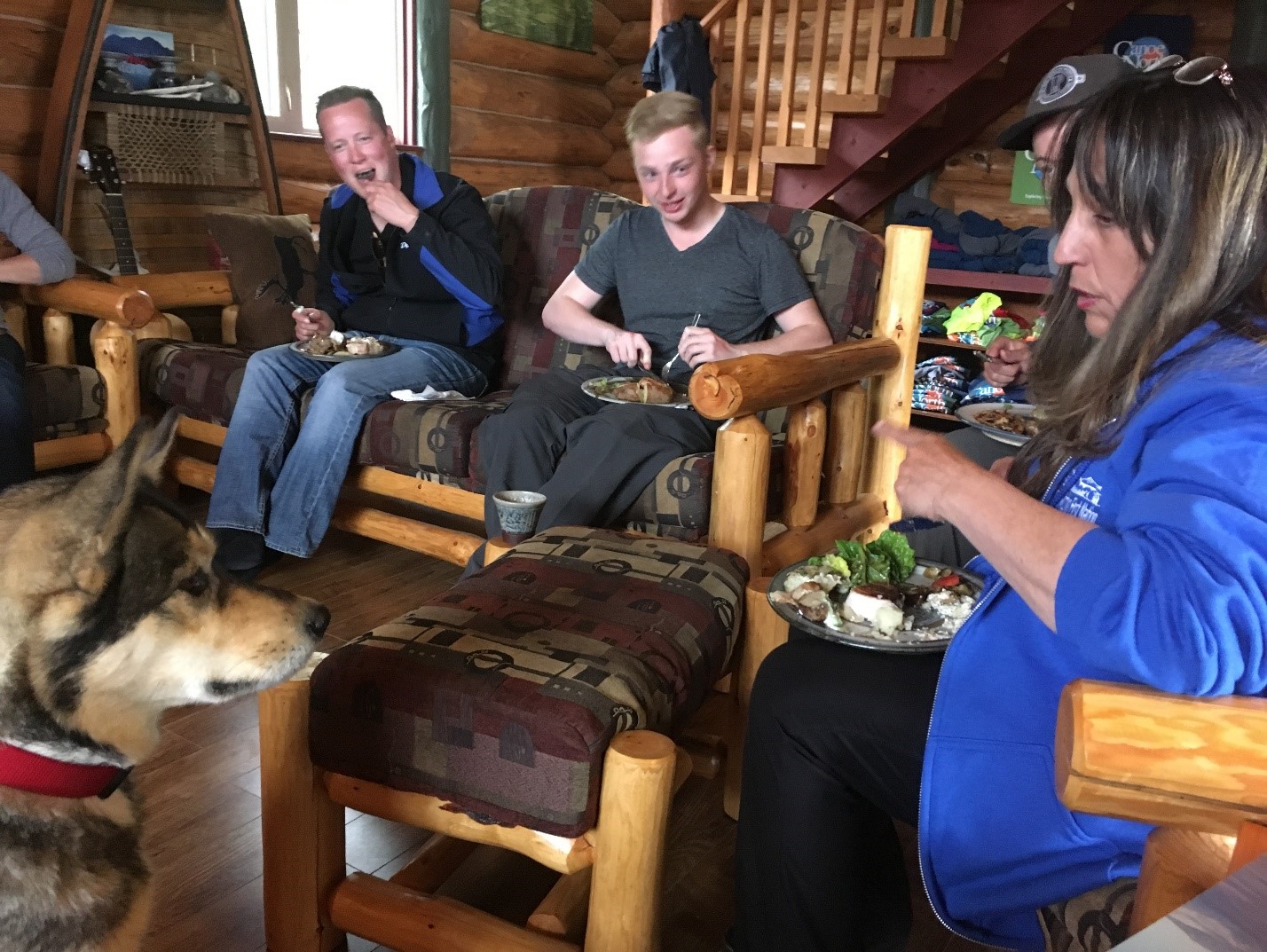 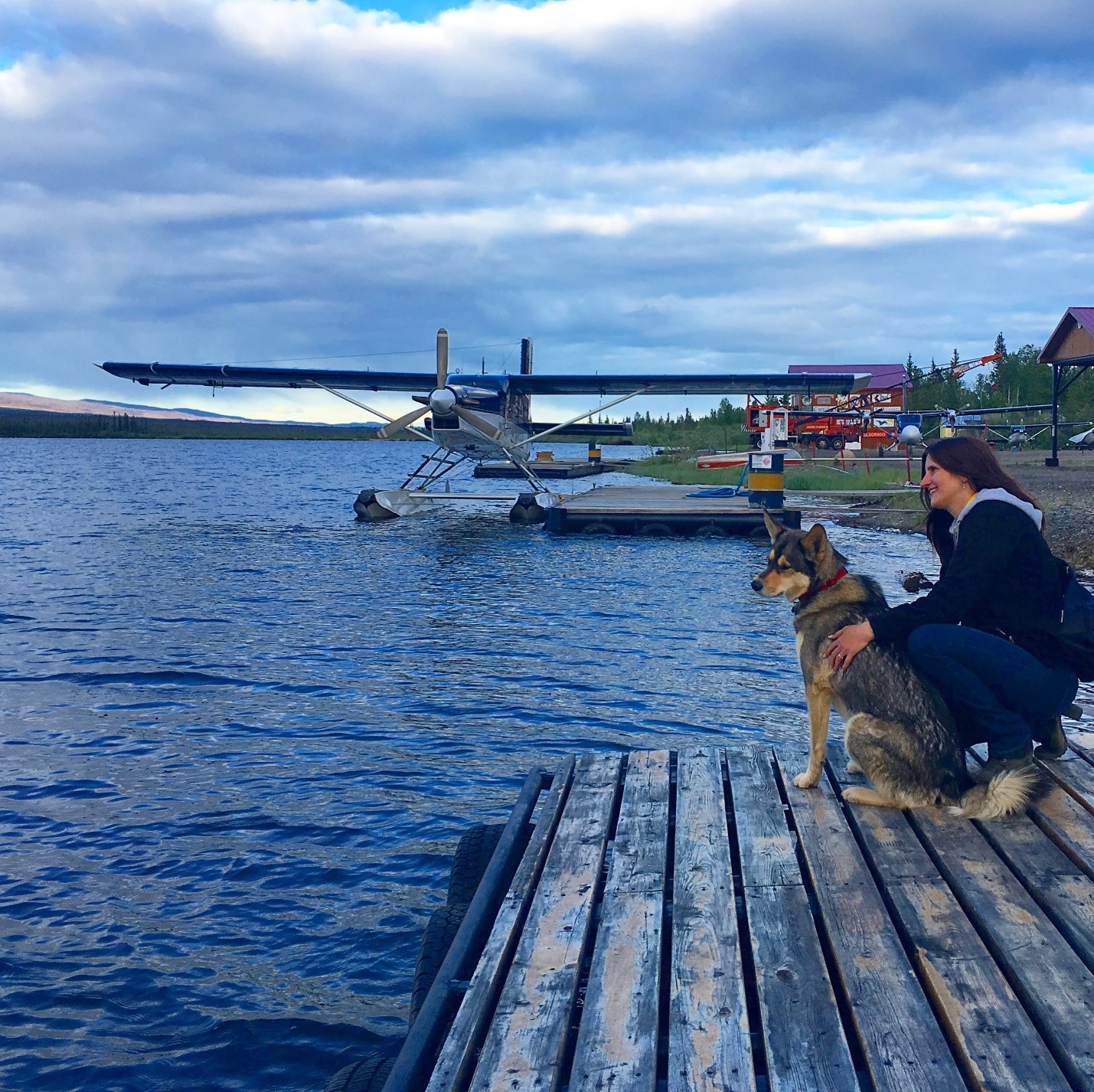 The next day started between North Wright hangar and the main terminal. For a community of only about 800 people, Norman Wells has an international quality main terminal. 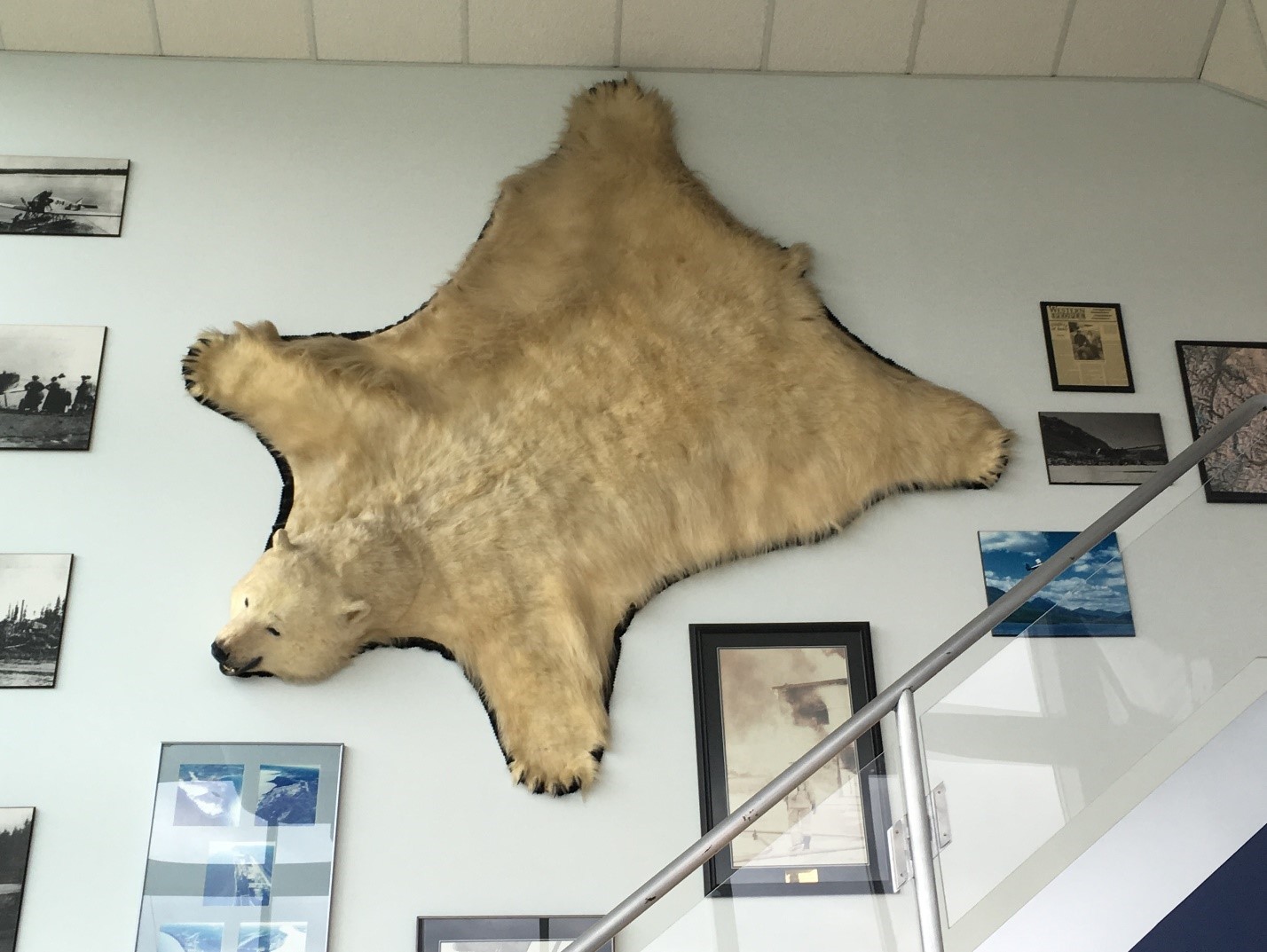 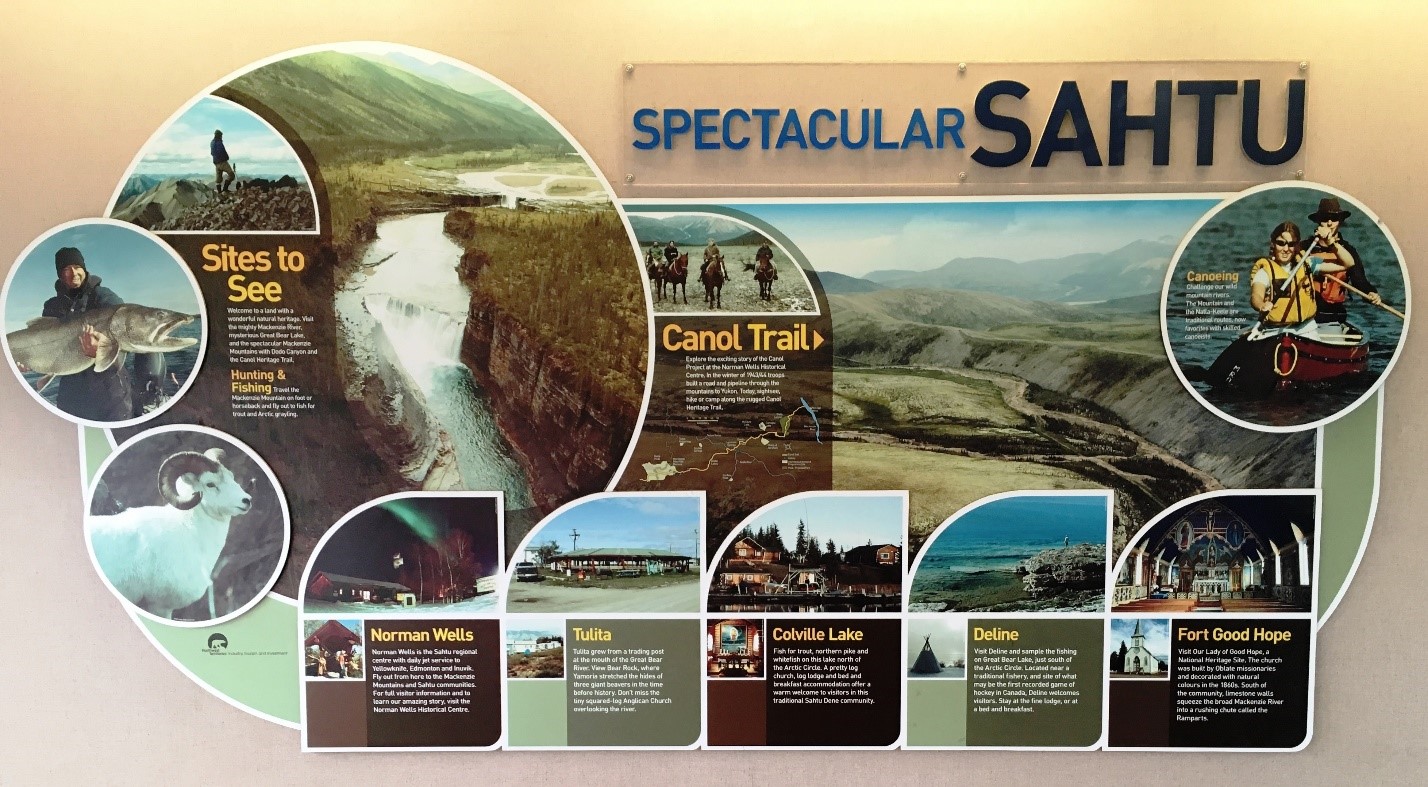 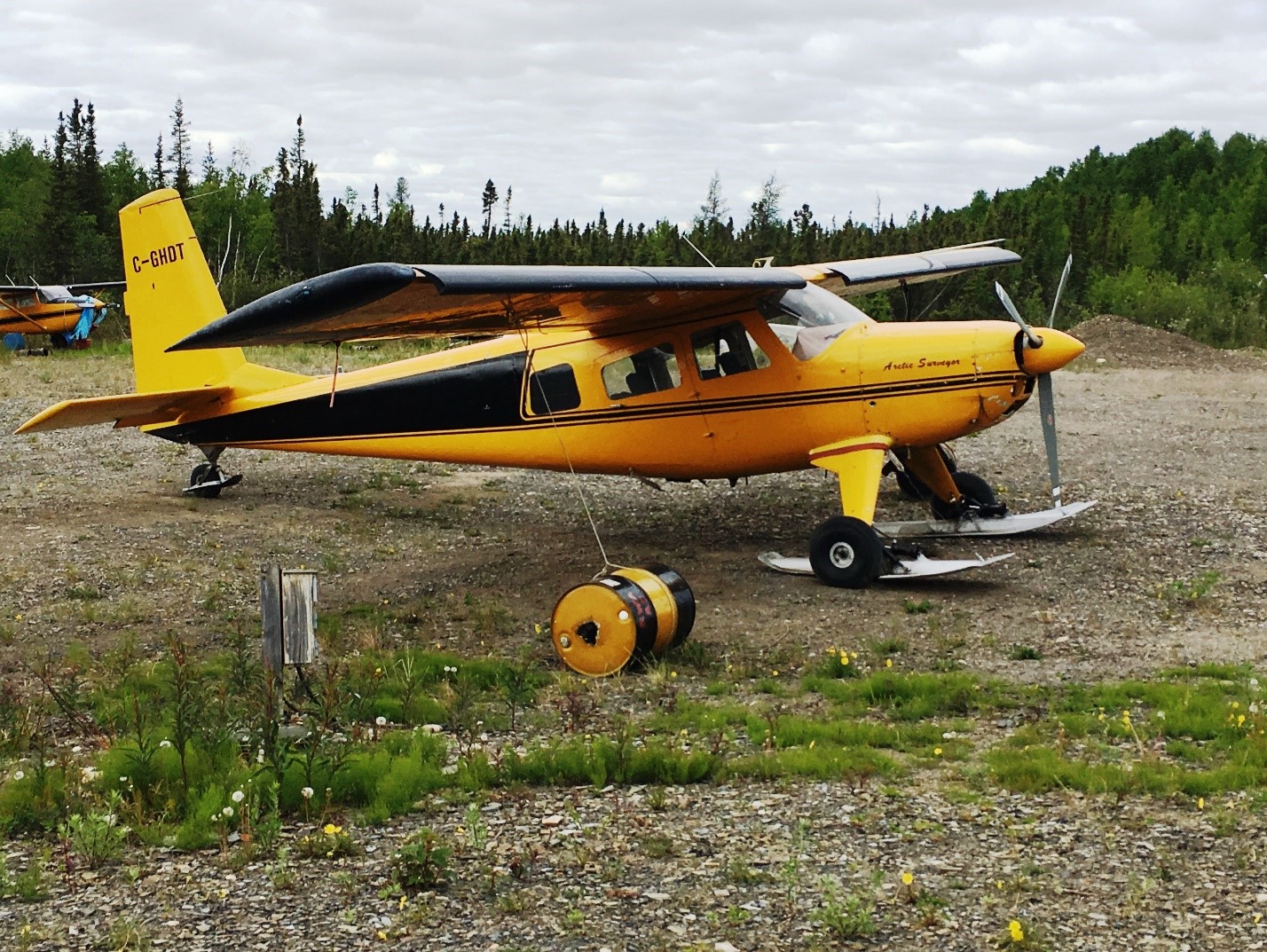 North Wright is an airline and charter serving Northern communities. They gave barbecue to the entire community on the occasion of the airshow. So anyone from Norman Wells who shows up for the airshow today, also gets a free burger or hot dog and a drink.

Flying out of Boundary Bay, I am used to a number of birds flying around the runway. I have however never had the same encounter as on my take off for Norman Wells airshow. As I was just getting airborne, there were two adult geese were walking across the runway, with two little ones between them! And they would not even turn their head for the plane flying right over them!

The public was the most excited about the airshow, and everybody loves selfies! 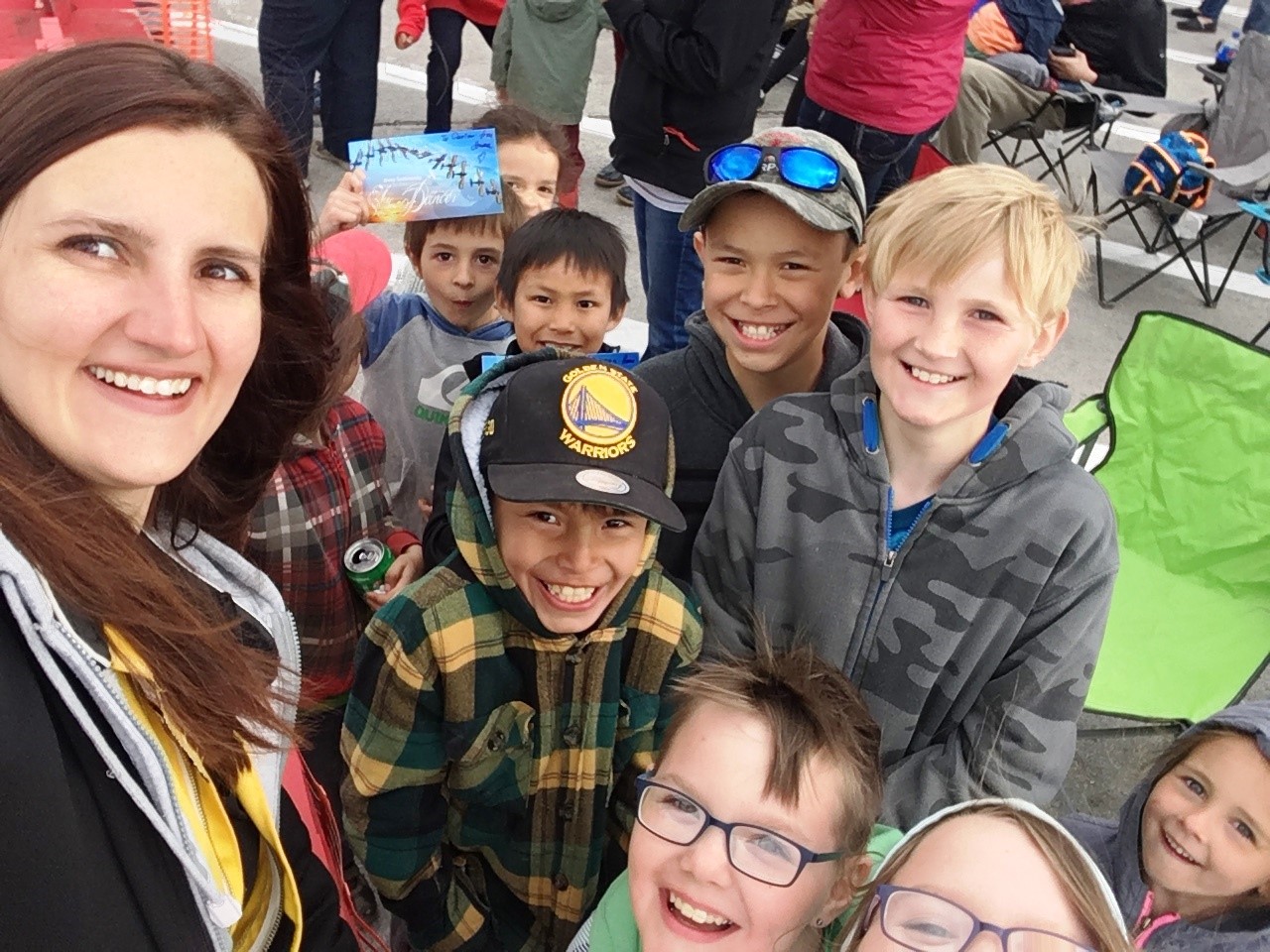 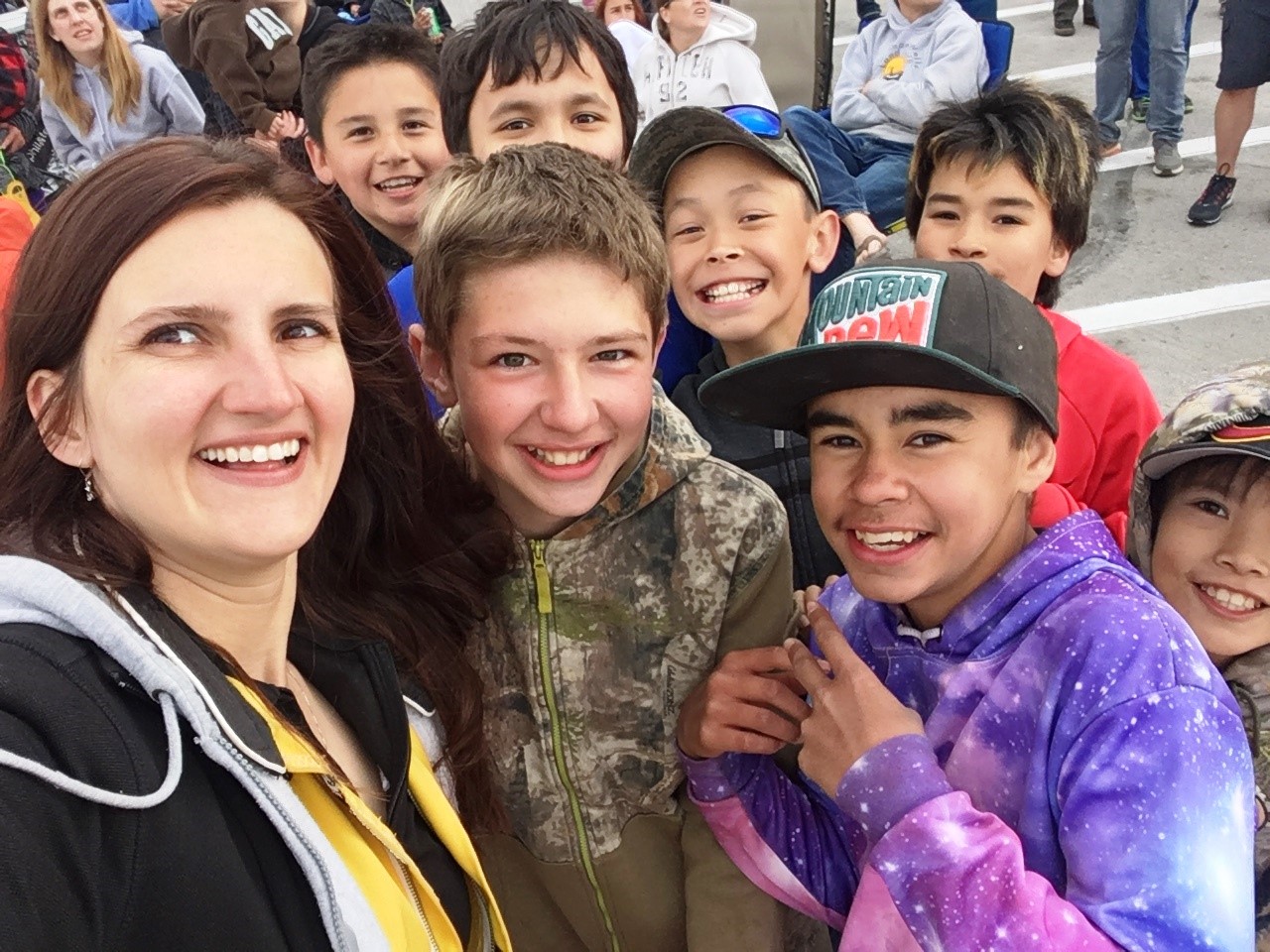 Nathan is the mayor, coroner, and the airport manager. The coolest airport manager we have seen – ever! He pretty much handed over the airport to us, moves everyone out of the way and was personally greeting people coming in to the show! 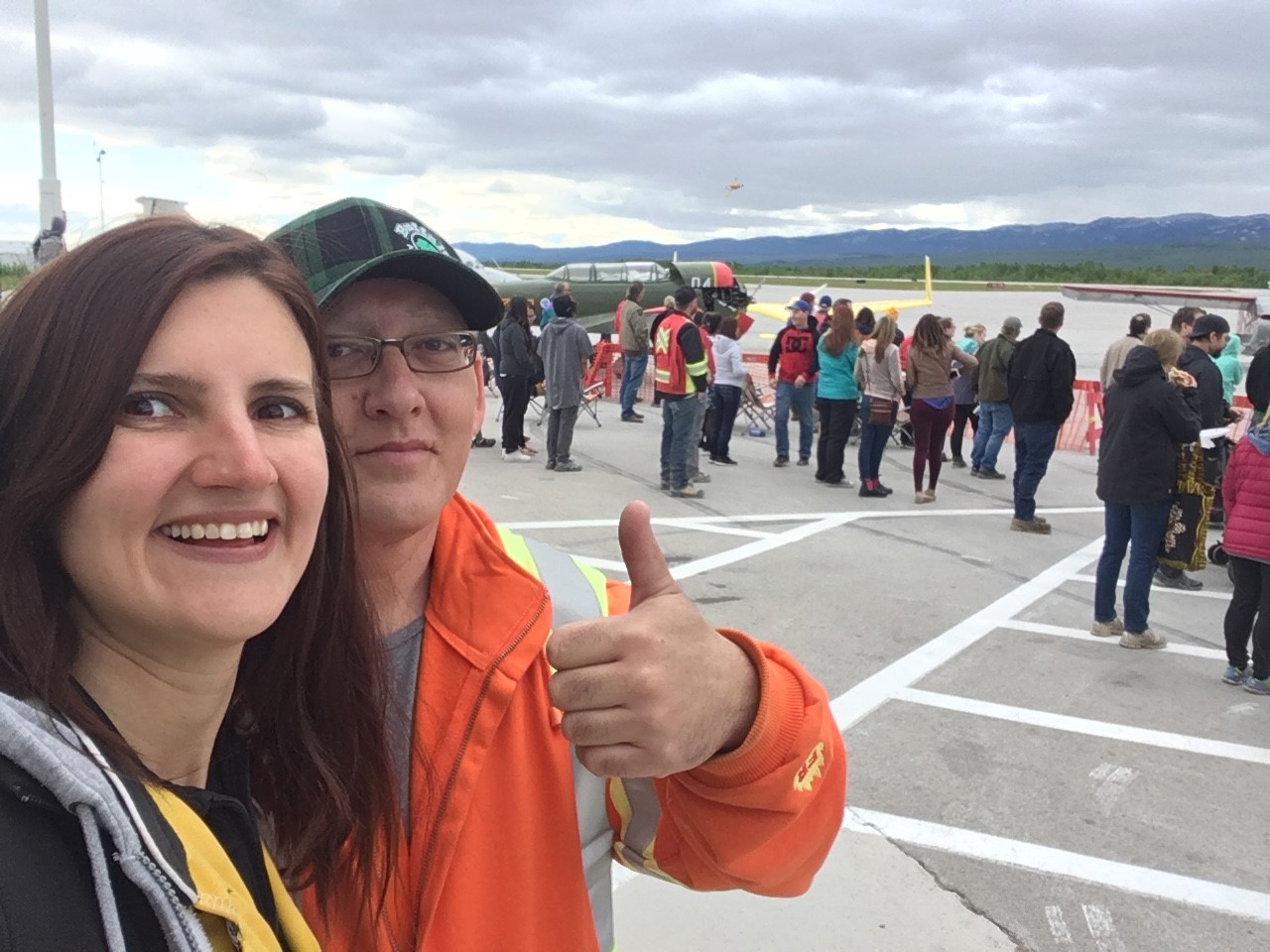 CAAT lost its announcer for a few days. Gavin got the sad news about the death in the family, and had to urgently leave. So Nancy and Kyle volunteed and turned the airshow into an interactive event. Towards the end of each performance on the kids from the crowd got to talk to the pilot live in the cockpit. 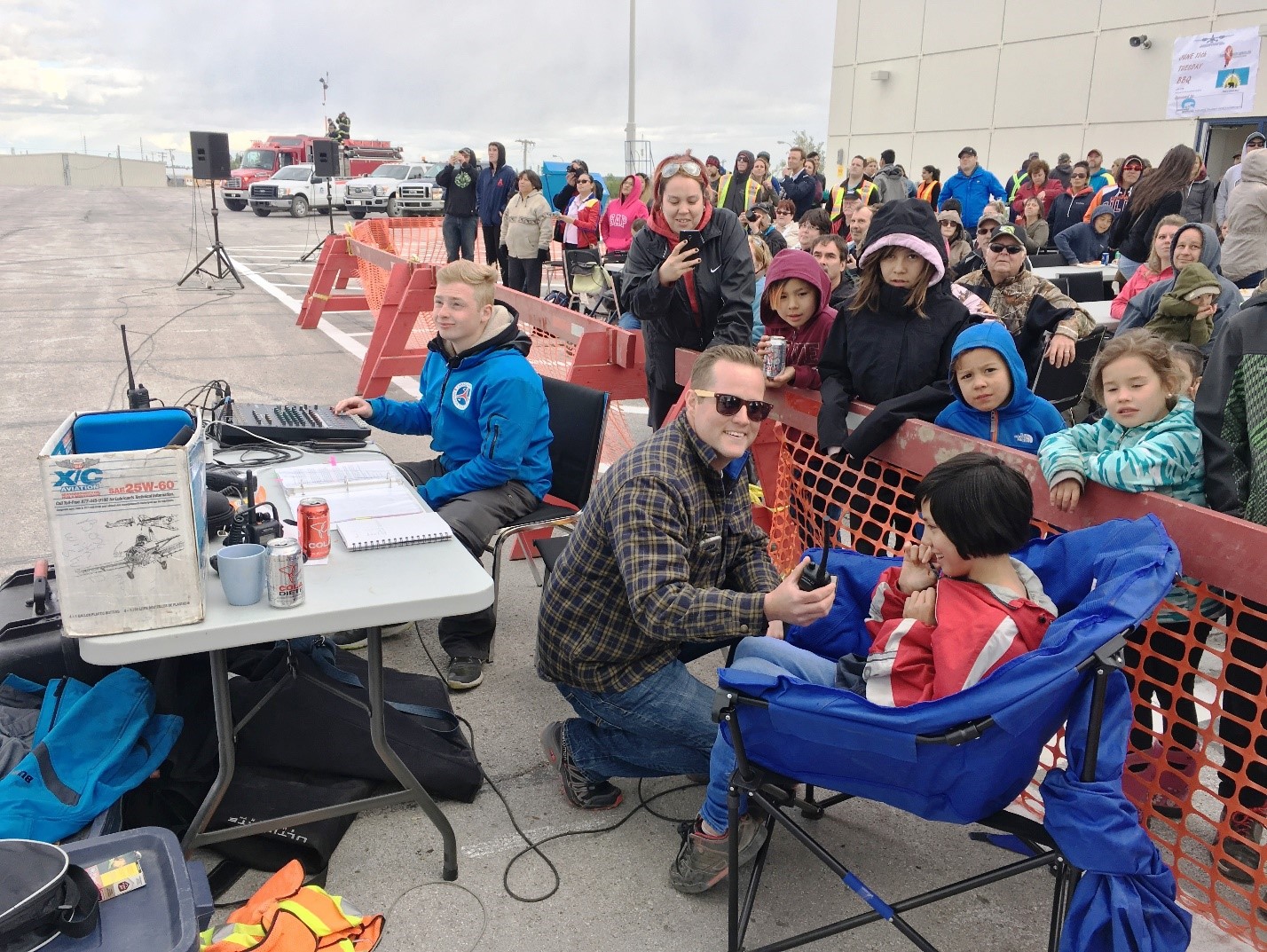 Rihanna was the one who got excited about girls flying, and was the one who talked to me. She is still figuring out what her dream is, but she knows that she can do whatever she decides to! 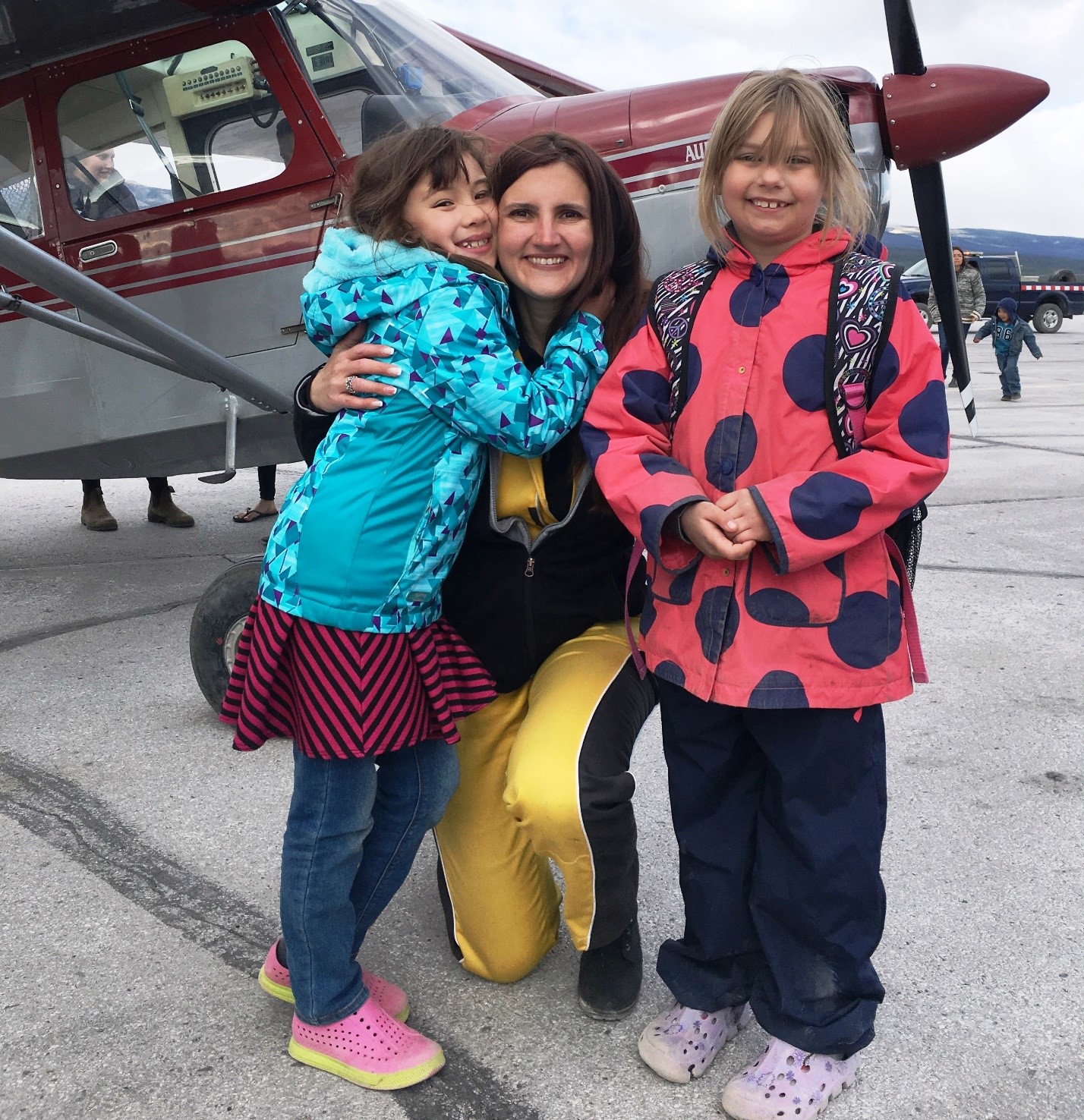 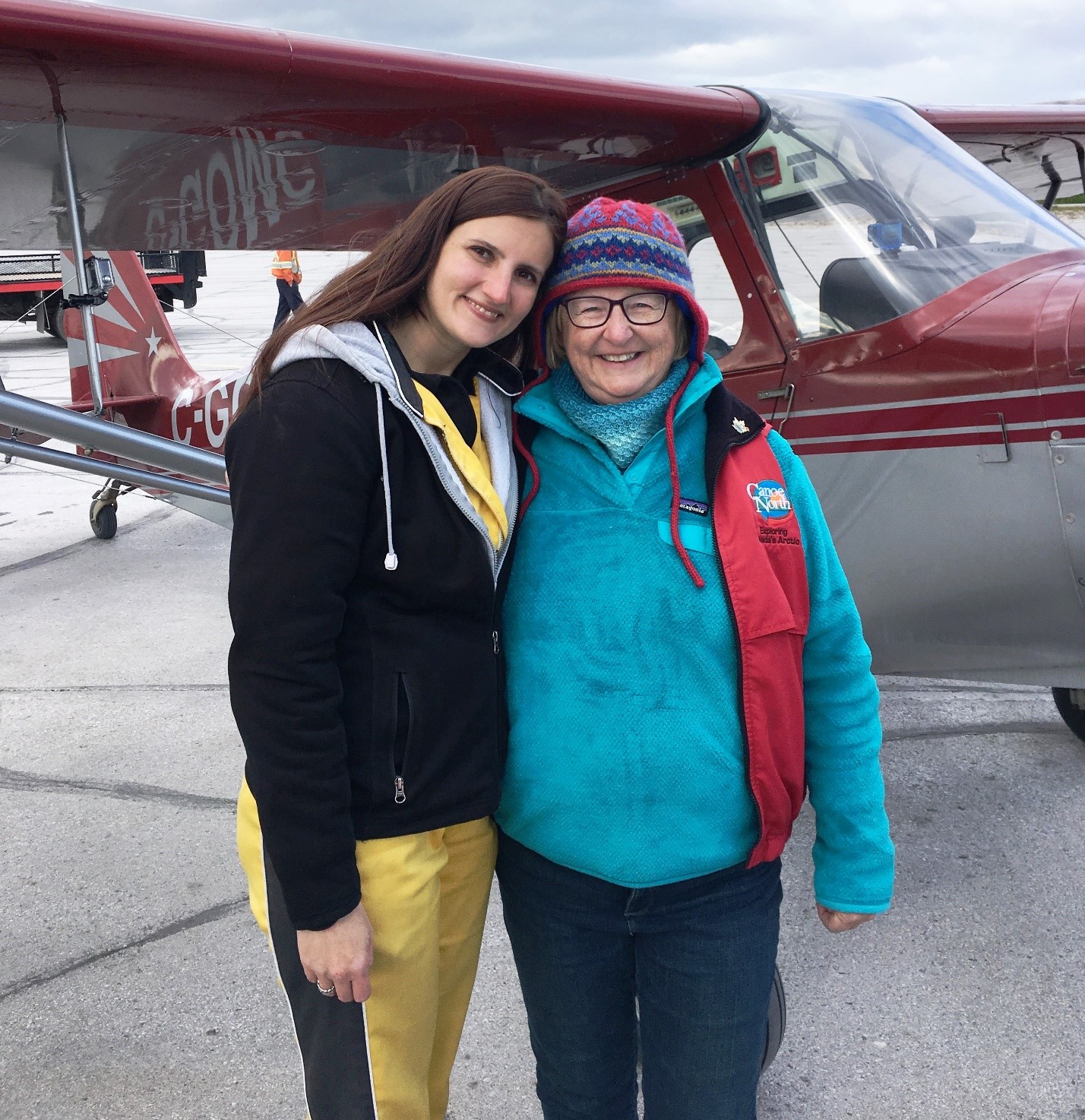 Something tells me that after we left Norman Wells, there will a few kids who will never look at the sky the same way again… 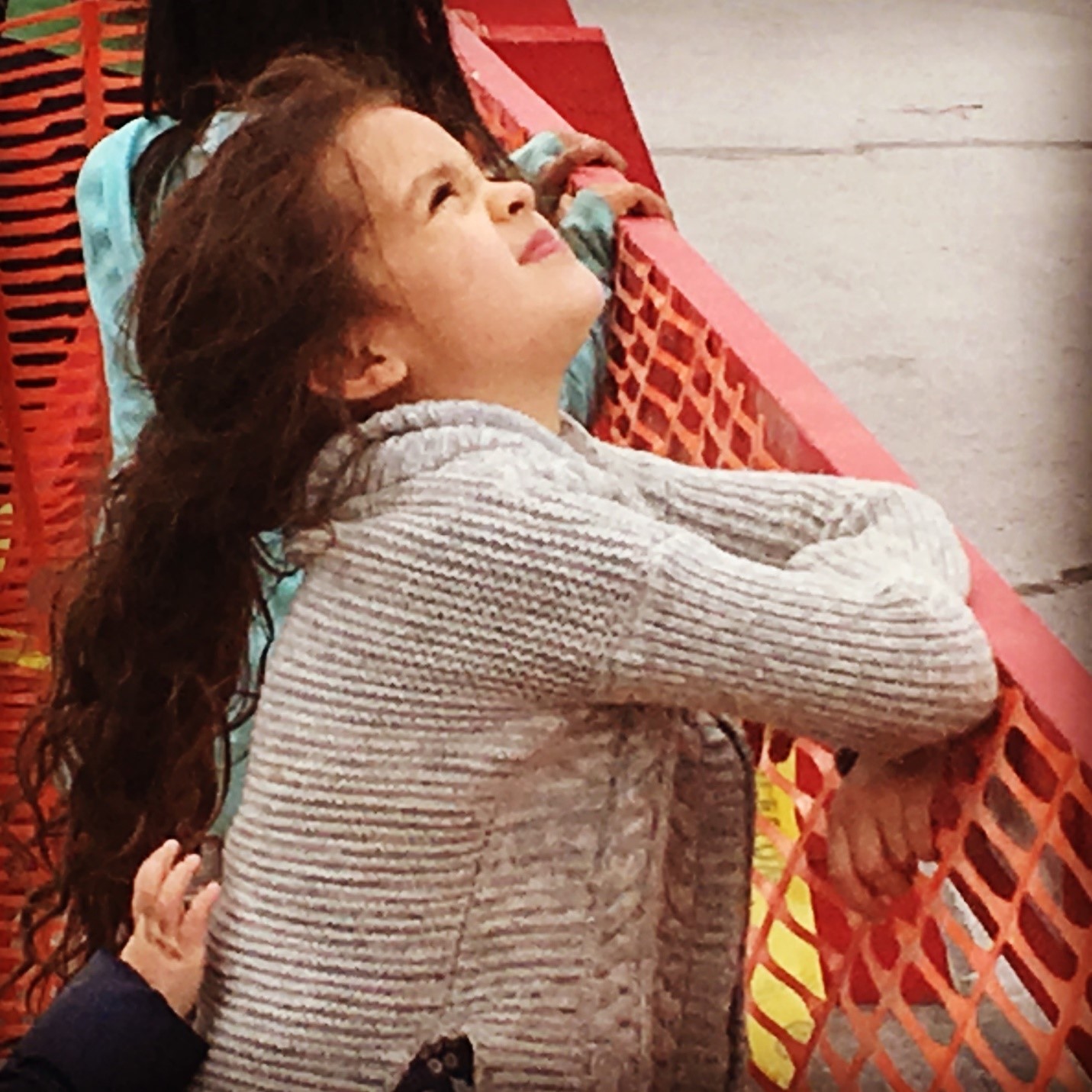 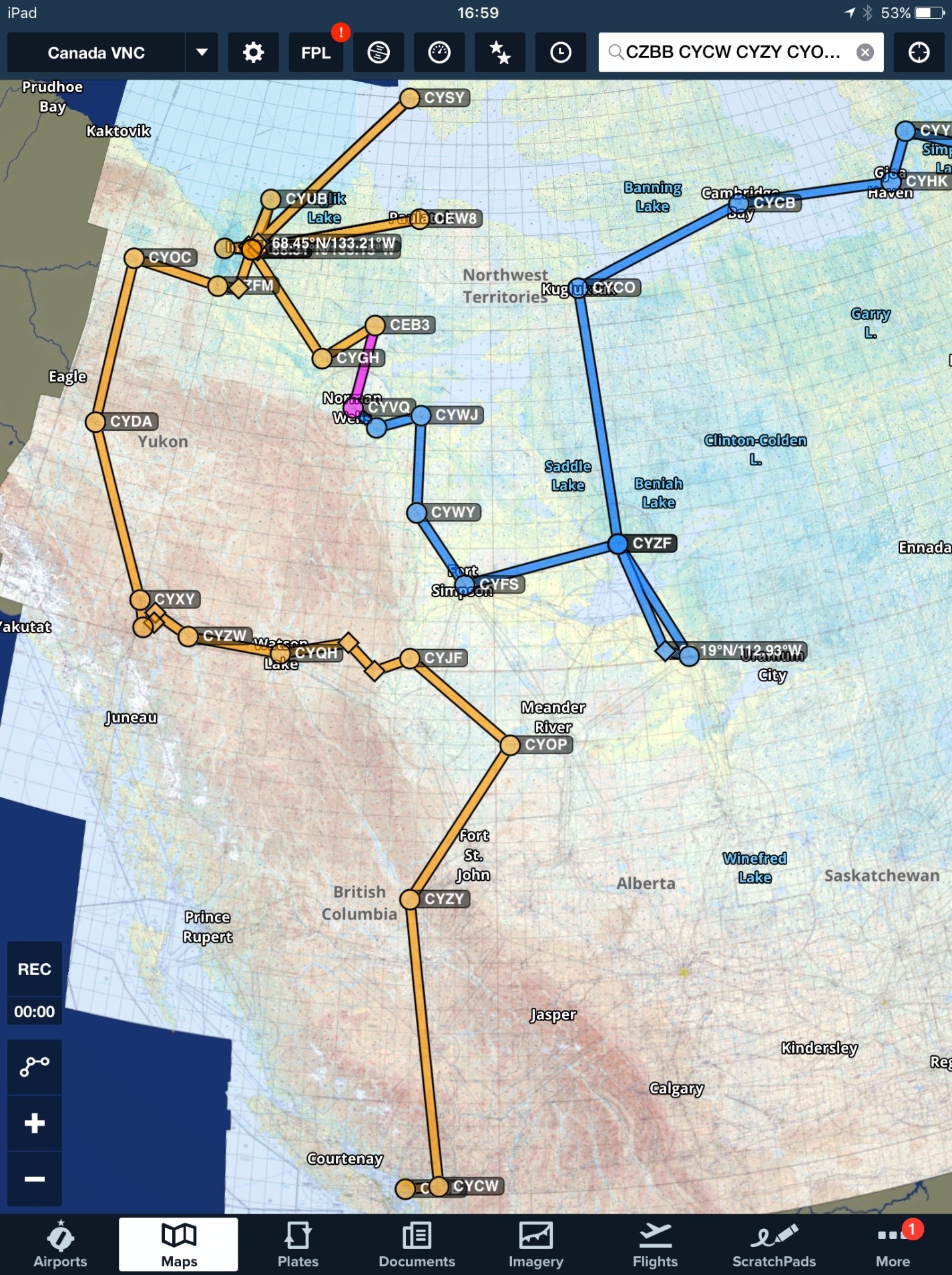